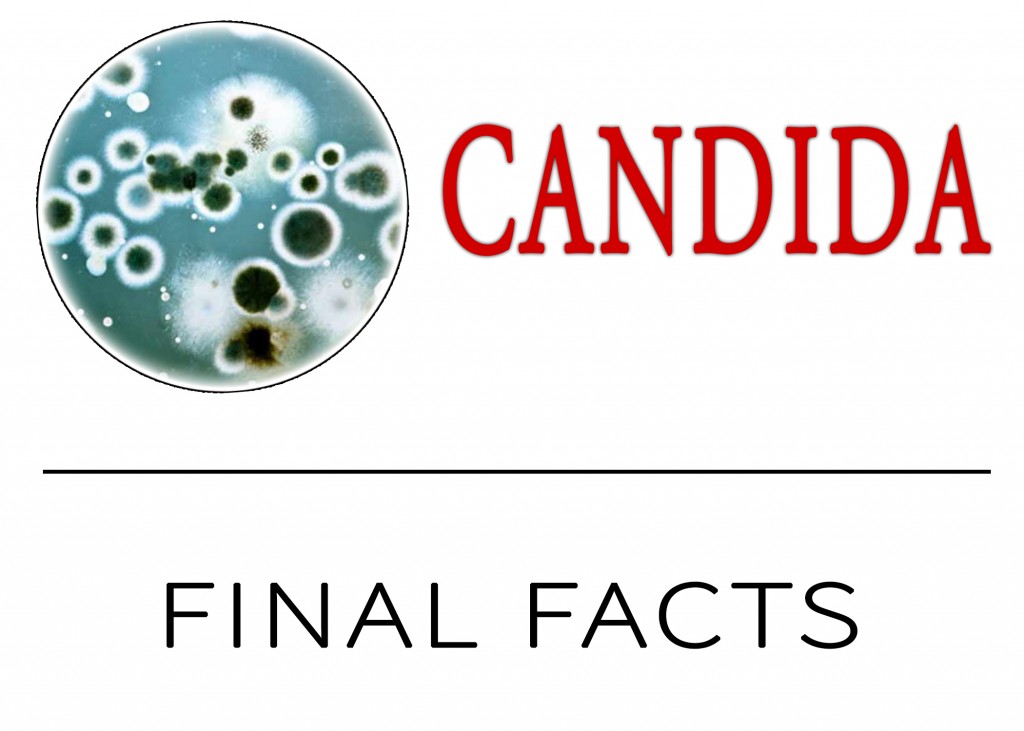 Candida is a type of fungus which is naturally found in the human body. Its full name is . It is part of the intestinal flora and participates in the metabolic processes which take place in the gastrointestinal track. It is also present in the mouth and on the skin, but in much smaller numbers It requires a warm and moist environment to grow just like all other fungi. Its growth is stimulated by a drop in the acidic levels.
This type of fungus grows in two main forms. The more common one is the yeast form. The less frequently occurring one is the hypha form. It is similar to a long and thin branch with multiple small extensions.
It is known that somewhere between 70% and 80% of the people in the world. It is passed from the mother to her child during birth. This is how it ends up in the body. When a person is in optimal health, candida overgrowth is highly unlikely to occur. This is because the pH balance in the body is naturally maintained and the body uses its own internal mechanisms for controlling it along with the other microorganisms found inside.
There are several main causes of candida overgrowth inside the body. Usually, this happens when antibiotics are taken and the level of acidity falls due to the reduced number of lacto bacteria. The other common causes include weakened immune system and diabetes which is not controlled.
There are three types of candida infections caused by overgrowth of the fungus. These are vaginal candidiasis, oropharyngeal candidiasis and invasive candidiasis. When overgrowth occurs in the gastrointestinal tract, it causes imbalance in it and in the entire body.
The presence of candida in the body and the vaginal and mouth infections which it causes are not lethal. Invasive candidiasis can cause death, however. Slightly over one third of the cases are lethal.
There is no clinical or research evidence which proves that candida can cause cancer. However, when overgrowth is present for a longer period of time, the body’s immune system becomes weaker and cells are at greater risk of free radical damage.

Foods with high sugar content cause candida yeast overgrowth. The list includes soft drinks and alcohol plus processed and canned foods. Foods that contain simple carbohydrates can also stimulate increased growth.
The best exercise to reduce candida is cardio exercise. This is because it helps to keep blood sugar levels under control and the release of toxins as well. You can select from various cardio exercise options and follow a precise workout program.
The best diet for candida reduction includes yogurt, vegetables, whole-grain foods and healthy sources of protein and fatty acids. Only healthy cooking methods must be used for best results. It is important for the diet to include three meals and two snacks a day.
The best cleanse for reducing candida includes only vegetables and a little bit of fruit for maintaining optimal blood sugar levels. It involves drinking at least eight glasses of water per day. It should last for at least three days.

Fields with * are requierd

What is going on